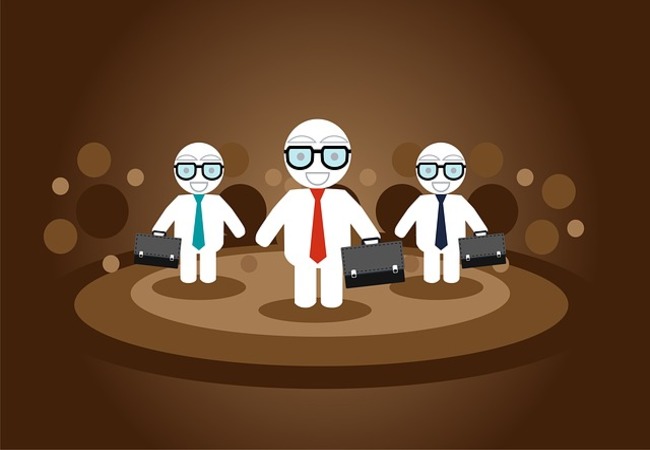 How is DFSS different from DMAIC? 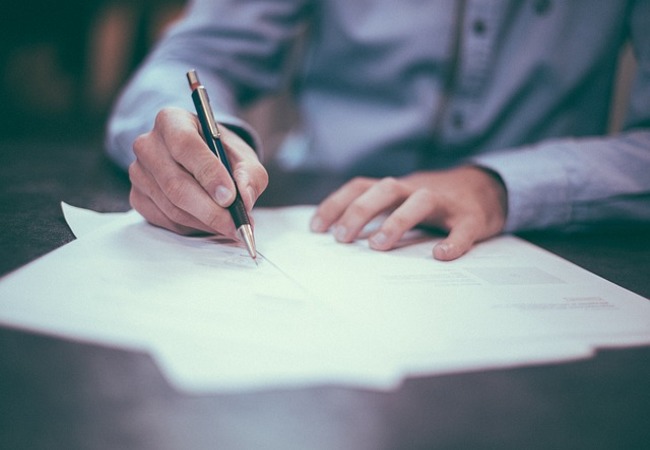 What is Six in Six Sigma? 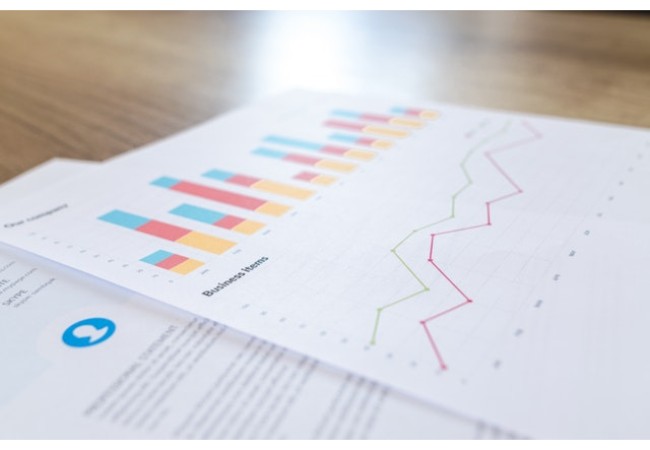 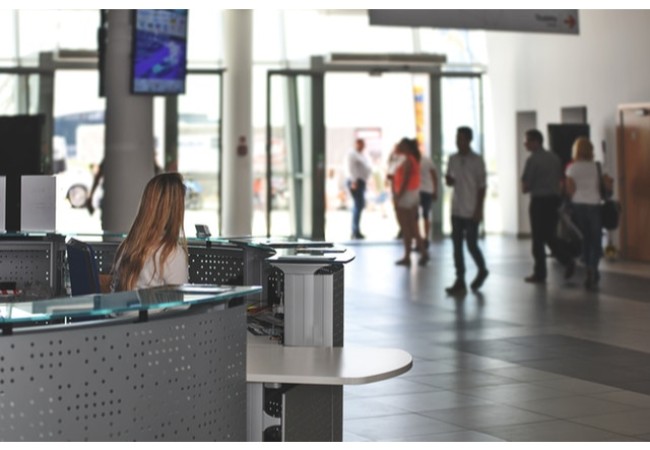