What is Project closure in Six Sigma

What is Project Closure in Six Sigma

Typically, by describing a project closure, you can identify project completion criteria. This, in turn, helps identify performance improvements and additional opportunities. It is a formal project summation in which the project team can officially close the project. It allows for the quick handover of deliverables and documentation. Inefficiently done, it will reduce the level of project success and incorrectly identify additional opportunities.

What the steps involved in project closure process?

The project closure process involves closing out all project activities after the Control phase of a Six Sigma project and it consists of five steps:

Describe the role of closeout meetings in six sigma projects?

How are lessons learned report prepared?

Lessons learned reports are documents that capture salient and helpful information about work done in a project or project phase; they identify both the project team’s strengths and areas for improvement. They can be formal or informal, depending on the organizational norms or requirements. They are compiled for the benefit of future project teams, so that people can capitalize on the organization’s knowledge base about work that has already been done, avoid repeating mistakes, and benefit from ongoing organizational learning. 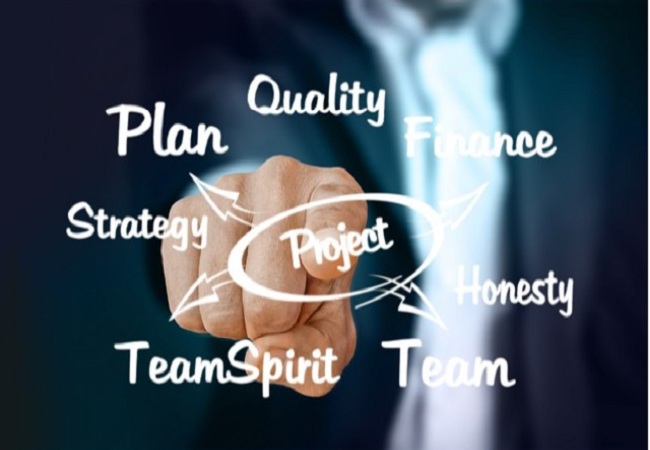 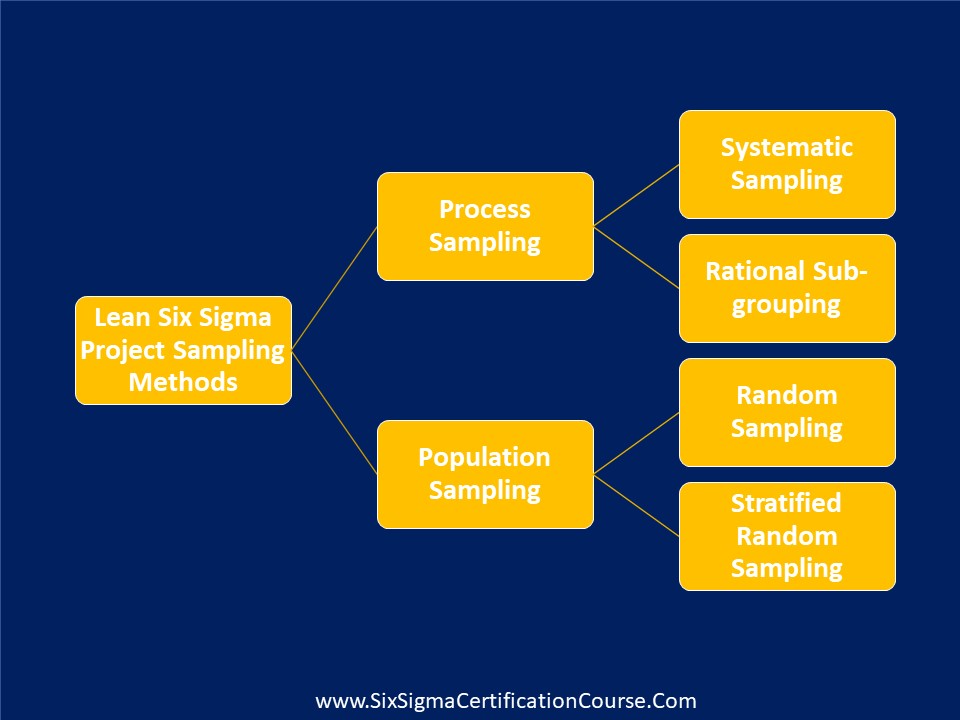 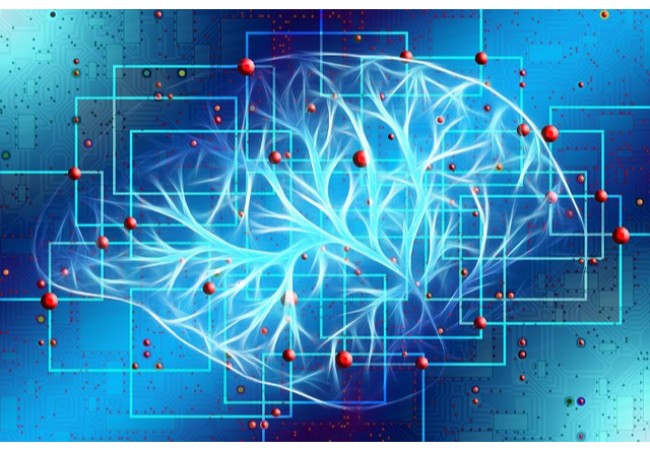 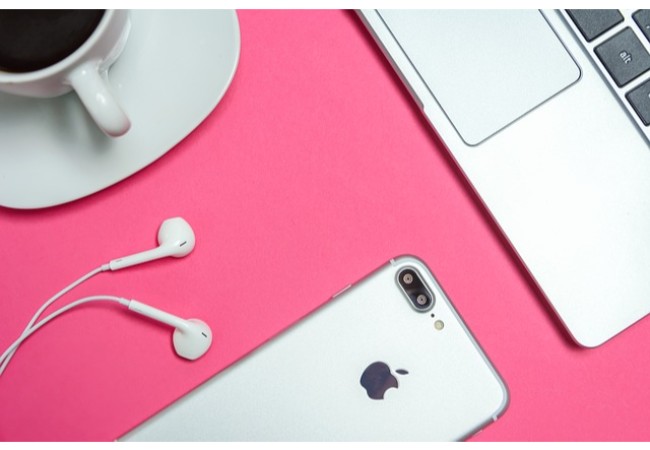 What is Y-Shaped Matrix Diagram?