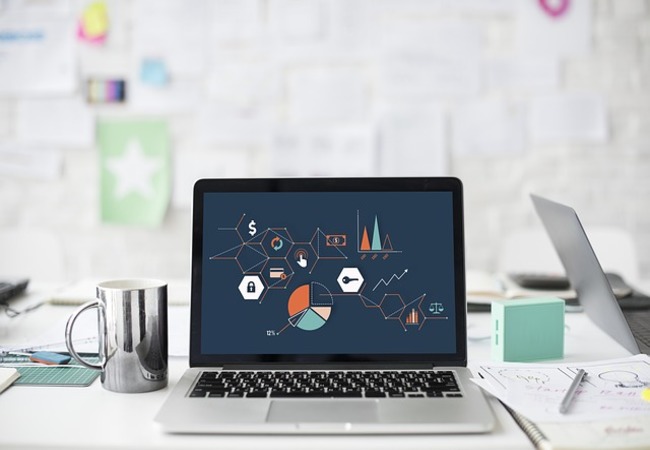 Methods used for Gathering the VOC 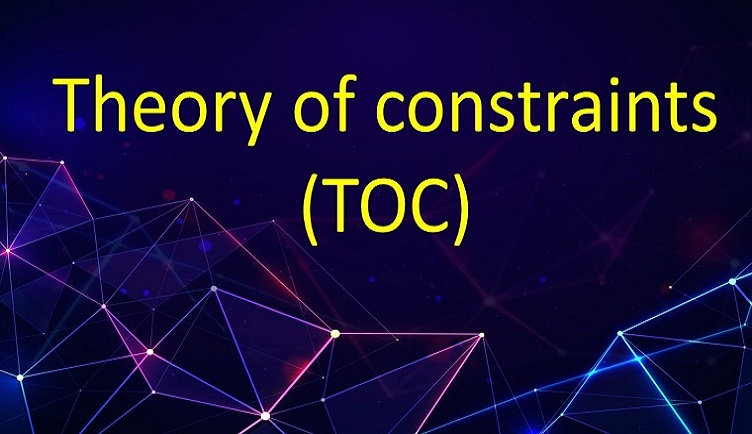 What do you understand by Theory of Constraints (ToC)? 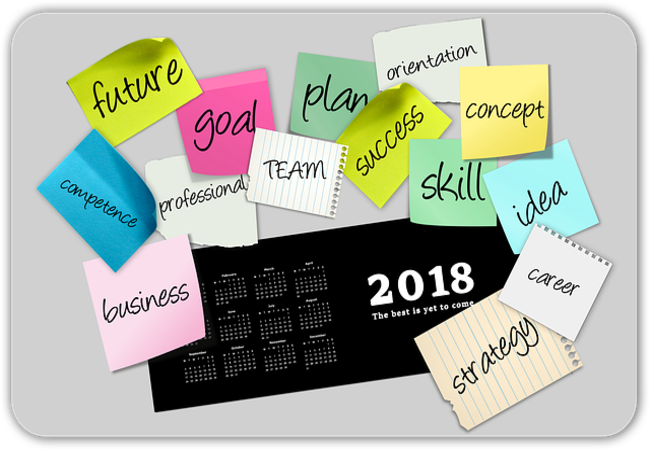 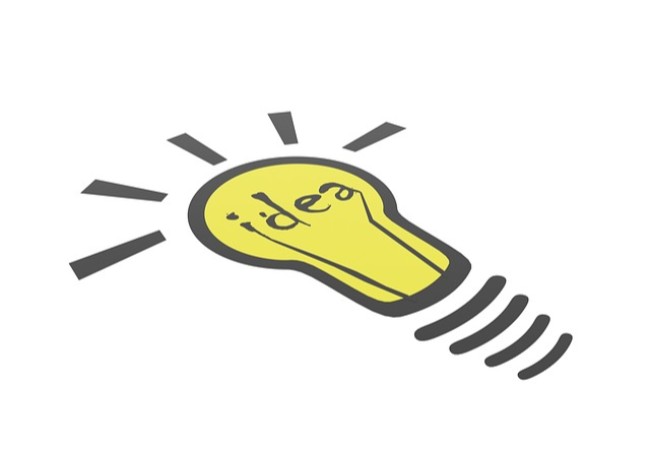 How to eat an elephant?