FMEA is performed to refine a solution just before its implementation, or at the beginning of a project; to investigate if there is a possibility for any anomalies or risks arising during the process.  In simple words, FMEA is a plan to lessen or eradicate risks associated with the process or proposed solutions. It is not only applicable in a Six Sigma project, but also in any IT project management and general purpose risk analysis/risk management.
Any anomaly or element can be considered as risk depending on the severity of its impact, frequency of occurrence of its cause, or the incapability of the control system to detect a cause. A risk rating called Risk Priority Number (RPN) can be used as a yardstick to prioritize and proactively mitigate risks; and to create the required focus within the organization to deal with risks. It is calculated as the product of the severity of the effect, into the occurrence of the root cause, into the detection of root cause.

While the overall objective is to mitigate risks with high RPN, there can be multiple different strategies to do so. We can use 4 such strategies in the following order.
The 4 strategies for FMEA that can help you quickly reduce the overall risk rather than flounder.

Strategy 1 – Reduce the occurrence of cause

In a FMEA, consider all the high RPN items, and select the ones with high Occurrence rating. If the occurrence rating is high, then by reducing the frequency of occurrence of cause, you will reduce the number of times failure occurs. This is the most apt and best strategy to adapt as it directly addresses the core issue. However, situations may warrant you to consider other strategies.

In a FMEA, if we don’t have high occurrence ratings, then consider all the high RPN items and select the ones with high Severity rating. These are the ones that will create maximum negative impact on a customer, their business, and thus in fact on your business too.
By reducing the impact of the effect, you can show the immediate visible impact to customers. Particularly, if there have been escalations from customers, then this strategy will be best suited.

In a FMEA, when above strategies aren’t relevant, consider all the high RPN items, and select the ones with high Detection rating. Improving the detection mechanisms means that we have timely information to prevent the cause, or at least contingency, or mitigation.
Conventional risk planning usually focuses on this strategy as first priority.

Strategy 4 – Combination of all three strategies

If all three ratings are high & none of the above can be applied in isolation, then see if they can be combined & applied.
By following the above 4 strategies in a FMEA, we can systematically and quickly reduce risk in any process or solution in Six Sigma Project. 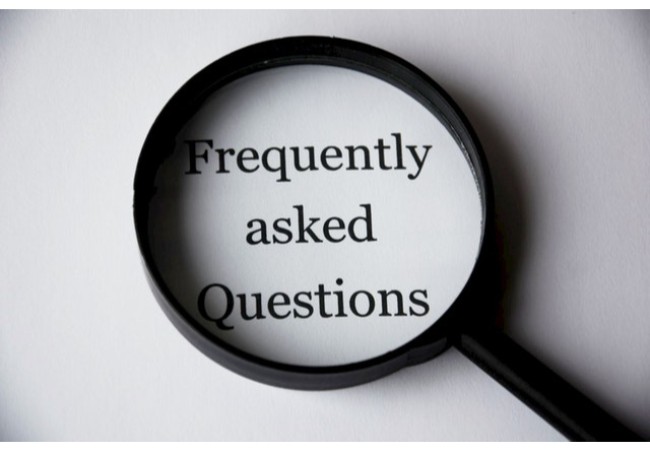 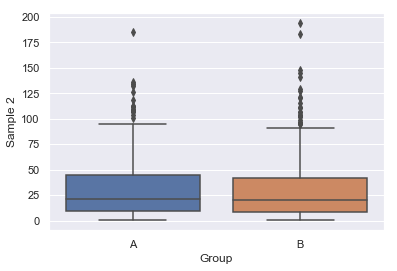 Can Python be used for Six Sigma Analysis? 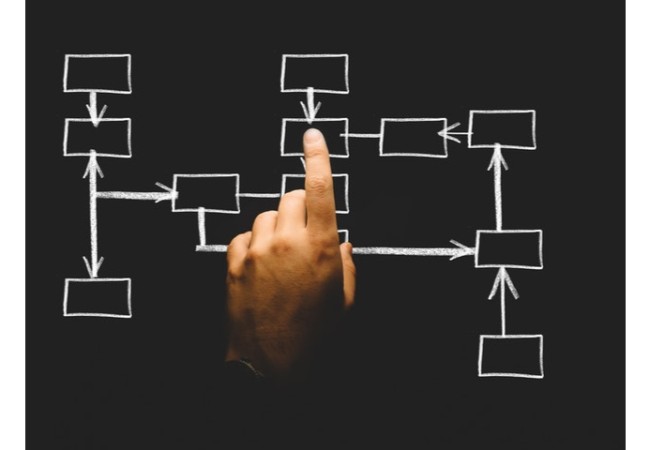 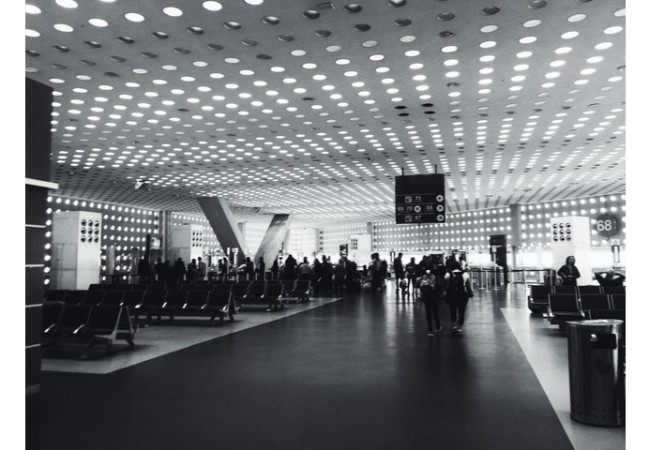