What are Matrix Diagrams?

A matrix diagram, also called a matrix chart, is a management and planning tool used for identifying relationships between two to four groups of elements or among elements in a single group. The elements in different groups are placed in rows and columns and relationships among them are analyzed by the team. Symbols indicating the strength of the relationships are then entered in the cell where the row and column of the two elements intersect. If there is no relationship, then it is left blank. Because matrix diagrams help you analyze data, they are also extensively used in the Measure and Analyze phases of the DMAIC methodology. 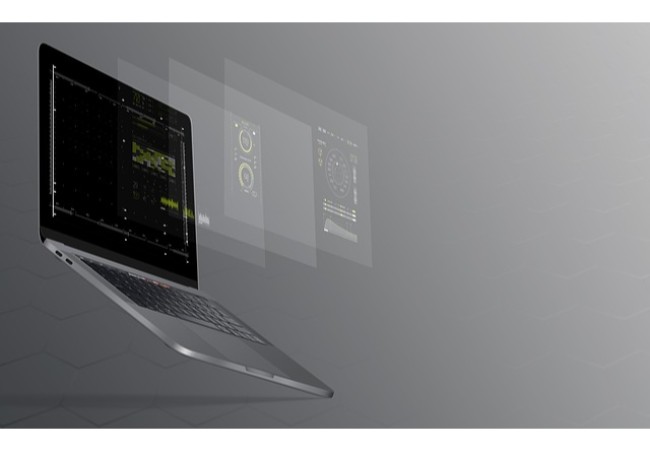 What is Visual Factory? 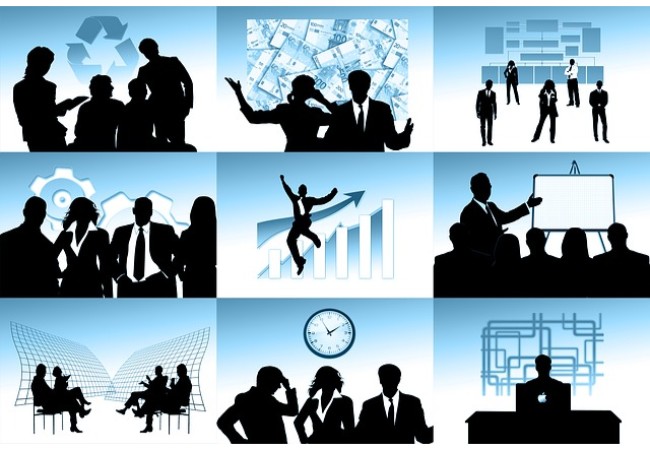 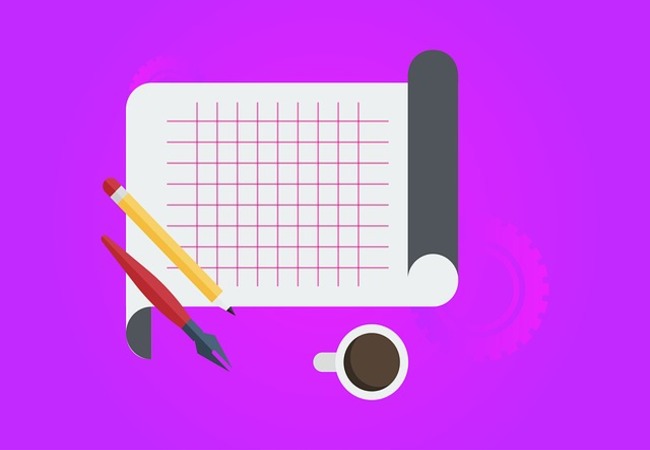 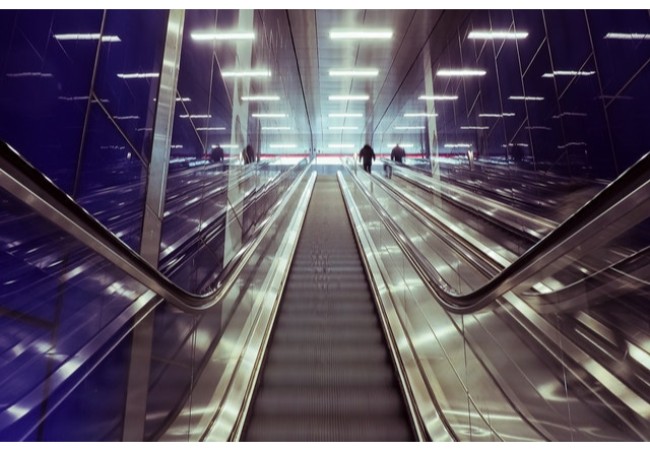 Explain about the evolution of Six Sigma?