END_OF_DOCUMENT_TOKEN_TO_BE_REPLACED

While leaders strive to build a culture of continuous improvement (CI) in their organizations, it is equally important to understand that business-as-usual activities take precedence over improvement activities. CI programs commence with a big bang and a lot of enthusiasm, but time wears out even the strongest and what it leaves behind is mere CI hubbub. This is not a simple problem to solve. If you have been part of any enterprise-wide CI deployment, you will have no difficulty relating to this. This problem is complex and has several failure modes.

In this article, I’ll like to highlight a common but significant failure mode – Selection of projects. It’s needless to emphasize that projects play a big role in any CI journey, but to its disgrace, projects are also a significant contributor to the downfall of CI program.

Going overboard and having too many concurrent projects is one way to fail. Not selecting the right projects to pursue is another. Here are few compelling reasons to consider project selection as an important activity rather than opening the floodgates of projects:

Business Priority: Every business has its own priorities and so it’s important to select the right projects that are aligned with your priorities. Having many dispersed projects will blemish, if not nullify the impact of projects. Alignment between leader’s priority & CI program can be easily accomplished if you select projects right at the beginning.

Change due to competition: If your competition is disrupting the industry, well you better select where you need to improve. External environment often forces organizations ruthlessly reform their way of thinking and working. And today, we all live in a world that is fast changing. So unless your right projects are selected and pursued, your CI program will become redundant soon.

High Customer Expectations: Everyone I talk to says, customers are demanding more than ever before. Understanding the changing their needs and aligning the CI program to customers is vital to the success of any organization’s CI program. Organizations sometimes pursue trivial opportunities such as cost saves but miss on acting on big ticket customer facing projects or customer pain points. Of course, while dealing with customers, things are going to be volatile, but that’s not a reason to avoid them. The good project selection process should filter such project opportunities.

Limited Budgets: All organizations must work within the framework of budgets. Improvements need monetary resources to support the change. Sometimes they are direct and hence easily associated to direct cost centers. But projects with intangible benefits or the ones incurring indirect costs usually end up as scapegoats. If an organization commits to project selection, many such failures can be prevented.

Availability of Resources: Human capital is scarce. CI projects need quality time and mindshare from people of importance in the organization. Quite often resource requirements are never considered during the commencement of projects. Even if considered, it’s only the project leader’s time. As CI projects are a cross-functional effort, active participation of experts from all involved functions defines the success of the project. In order to ensure we get the best out of our teams, we need to time our success. Thus project selection is a time sensitive activity.

Optimizing Number of Projects: Not all the areas of your organization need improvement at the same time, And improvement culture building is a slow and steady process which can never be implemented overnight, nor will the results reap overnight. So getting to rush out the organizational adrenaline may not be a success recipe for good CI program. Selection of projects will ensure that you sustain optimum enthusiasm in the system for CI.
So it is very evident that selection of projects impacts the CI culture, employee satisfaction, alignment to customers and ROI to business for the investments it makes in CI in a positive way. In the future articles, we’ll take this one step further and talk about the criteria used for selecting projects. 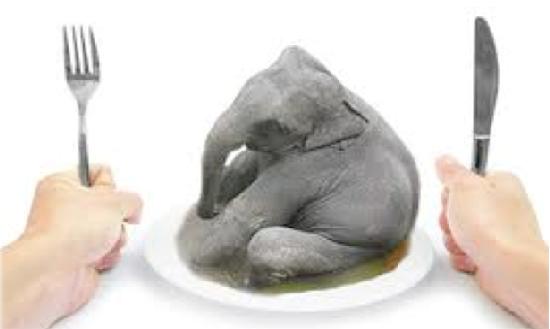 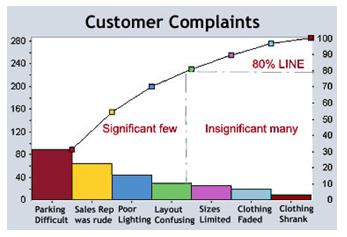 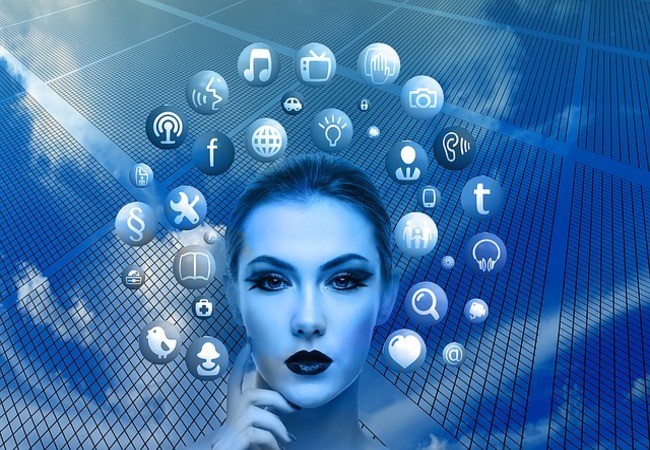 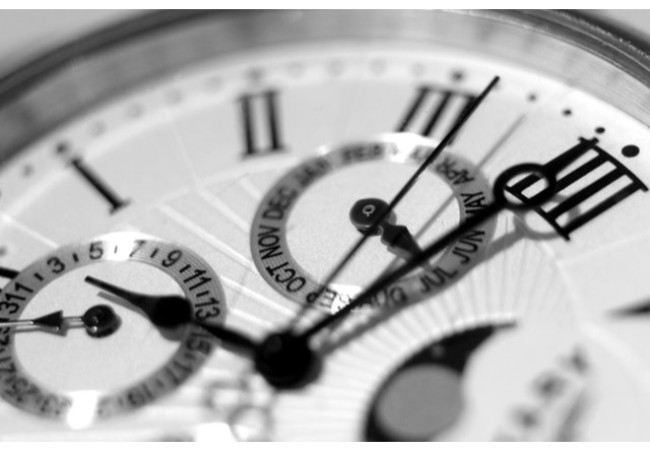 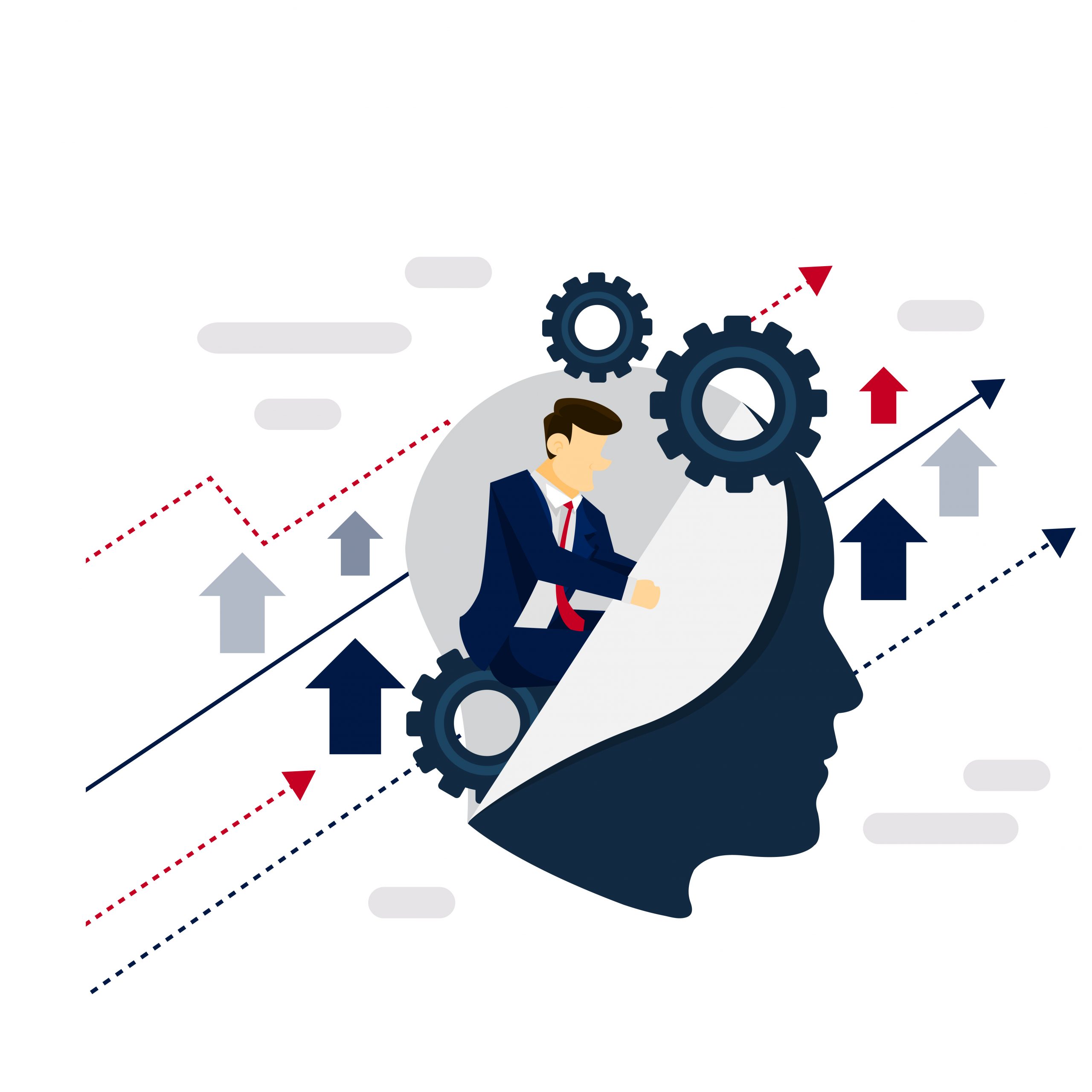 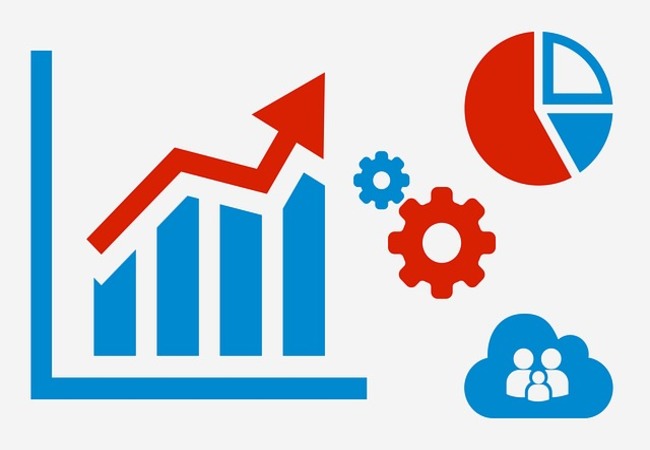 What is IDOV roadmap of DFSS approach?